The 5th ICEM will be held at the 5-star Regal International East Asia Hotel.

The Regal International (Fuhau Huanqiu Dongya Fandian) is located in Xuhui District,  the attractive former French Concession. The hotel is set amidst the Shanghai International Tennis Centre and is located on the exclusive Hengshan Road, a short 5-minute stroll from Xujiahui Commercial Centre.

Convenient to Shanghai transportation hubs, the Regal is just a 20-minute drive from Hongqiao International Airport and within easy reach of downtown Shanghai both by taxi and subway (the Metro is within easy walking distance). 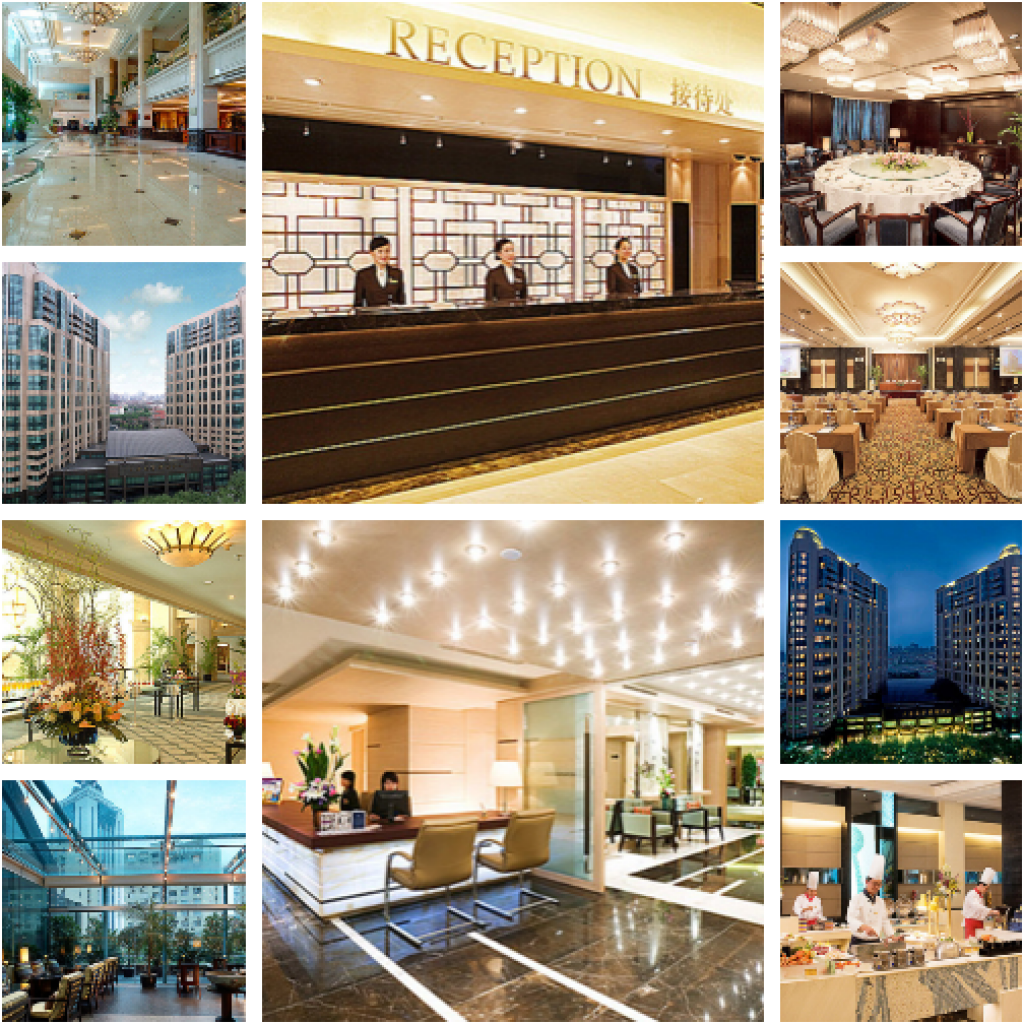 Visa Letter – If you require a visa letter in order to travel to the Conference, please contact Rui Chang at icem2018@163.com. Please note it could take up to 1 month to produce your visa letter. When requesting your visa letter please provide the following information:

Bund International Architecture Exhibition – 150 years ago the colonists set foot on land near the city Shanghai and the Huangpu River. After a hundred years of construction, the coexistence of classical and modernist buildings has become the symbol of Shanghai.

Riverside Boulevard – Vying for an open space in Shanghai? Then head to the Pudong Riverside Promenade. Situated near the Huangpu River, it offers the best view of Pudong district. This wide open space is well developed and offers an excellent view of the city’s skyline and development.

Tianma – Located at a high altitude, mountain birds are frequently spotted here and visitors often see more than 20 types of birds. The mountianous area is also home to many temples and pagodas. Among the temples in the Tianma Mountain, the largest is “Round Wisdom Temple”.