Dr Buontempo coordinates the activities of a number of contracts working on the interface between climate science and decision making in sectors ranging from energy to city planning. After his PhD (University of L’Aquila in 2004) Carlo worked on Climate Services at the Hadley Centre where he led the climate adaptation team and the climate service development team. In 2012 Carlo became the scientific coordinator of EUPORIAS, one of the first FP7 projects on climate services. 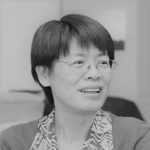 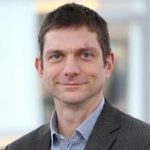